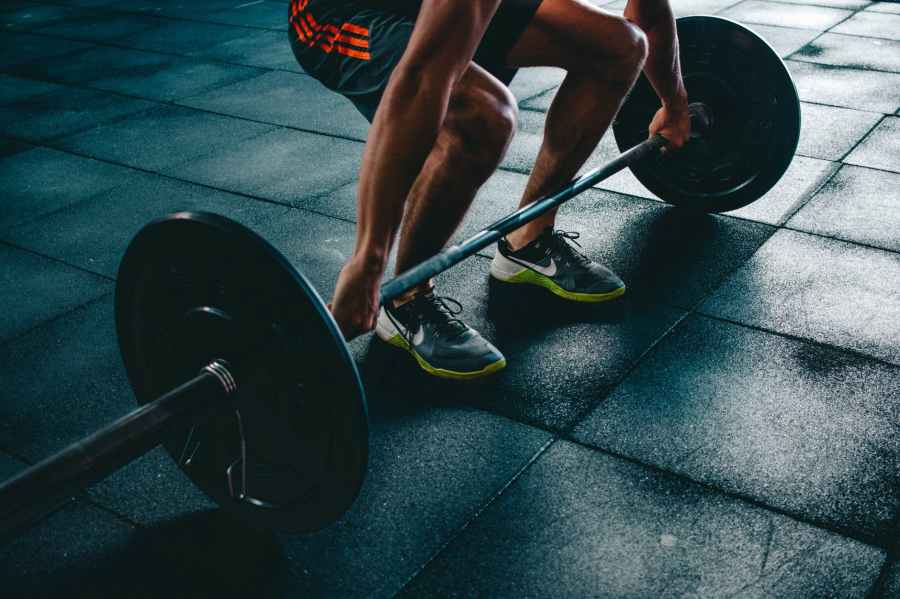 Yup if you’re like most people, you want to get results from your health kick now rather than later.

You’re not just wanting to feel better physically but mentally as well. Nothing makes you feel better than looking in the mirror and being happy about your own reflection. There’s something quite powerful about that.

Here’s the thing, don’t be a follower. Most people start training reduce their food intake but nothing sticks. Their results plateau and they’re left feeling tired all the time. And suddenly they’re having a pity party for themselves eating ice cream with all the toppings!

Don’t be like most people because if you followed them you too would miss out on the hard earned results you’ve worked hard for.

Ok, with the scare tactic out of the way let’s get on with it!

Step 1 – Commit to sticking with it. This is the hardest and most simplest step out of the whole process. Hard because let’s face it, life happens and if you’re not feeling like you’re making progress, you’re going to convince yourself to give up.

But don’t! Believe me when I tell you that giving up after trying for weeks is nothing compared to a life time of misery staring at your reflection and literally bursting into tears.

Dramatic? Not really, I’ve trained clients that have come to me and told me that very exact story. They came to me because they didn’t want to feel like that anymore.

Isn’t that interesting? I mean they came to a personal trainer to ‘solve’ an emotional problem. Obviously I didn’t work with them on their emotional issues, that’s outside my scope. What I did do is enable them to stay consistent AND persistent enough with their  actions/habits to actually start seeing results.

You’re probably thinking, ‘well how long do I have to wait?!?’

To answer you honestly I need you to answer another question,’how long have you been looking and feeling bad about yourself when you look in the mirror?’

Because if you’ve already suffered for that long, you owe it to yourself to at least give that much time to ‘claw’ yourself out of the physical and emotional hole you’ve fallen into. Your results are coming, just not as quick as you’d like. It’s not surprising that progress is slow, it’s normal . Everyone (including me) likes to get things sooner rather than later.

Step One – Measure yourself

This can be as simple as jumping on a scale or measuring your waist with a tape measure.

Step Two – Pick three exercises you can do well

Aim for a leg exercise, an arm exercise & a core exercise.  Remember, this is about hitting the ground running so don’t get to bogged down with the latest and greatest exercise or equipment.  In fact, the less equipment the better!  I often find equipment (or lack thereof) to be a distraction and a hindrance by creating the illusion you can’t workout without it.